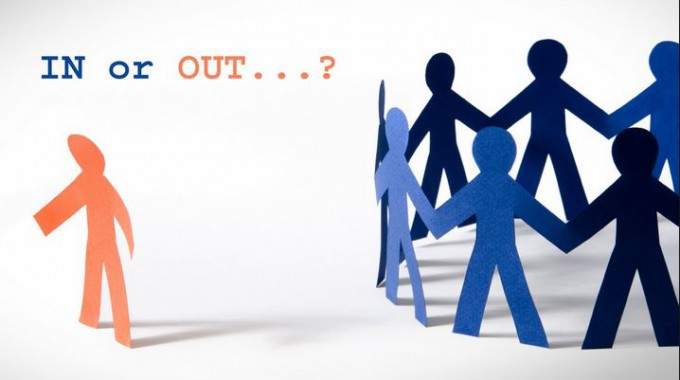 The Conservative Government emerging from the 2010 general election in the UK introduced several policy changes to reduce the net migration target below 100,000 in the country, restricting each of the three main routes by which non-EU nationals can apply to come to the UK, namely: work, family members and studies.

A recent study by the Migration Observatory at the University of Oxford analyses whether or not international students should be counted in the net migration target and the reasons behind such a policy choice.

First of all, the paper makes a clear distinction between the net migration statistics, which are collected based on an internationally recognized definition of who is considered to be a migrant (i.e. people who move for 12 months or more) and the net migration target, which is a political goal defined by the incumbent Government.

The paper advances three main reasons in favour of taking students out of the net migration target: the generally temporary character of their residence in the host country, the fact that they are not considered by the large public as a “migrant group”, and the economic benefits they bring about through the tuition fees and money spent in the host country.

In contrast, two arguments are also advanced in favour of keeping students in the net migration target: the pressure (even if temporary) they put on the public services which are subject to congestion, and the fact that some students are not temporary, but stay on to work in the host country permanently once they finish their studies. In other words, the key factor governing the impact of international students on net migration in the long run is the temporariness or permanence of their stay.

The paper goes on to show how international students could be taken out of the net migration target in terms of calculations. It highlights what kind of impact this would have, in particular avoiding a short-term “bounce”effect on net migration due to sharp changes in the inflows or outflows of students in a given year, and bringing the Government closer to meeting a given target by exempting some long-term migrants from it.