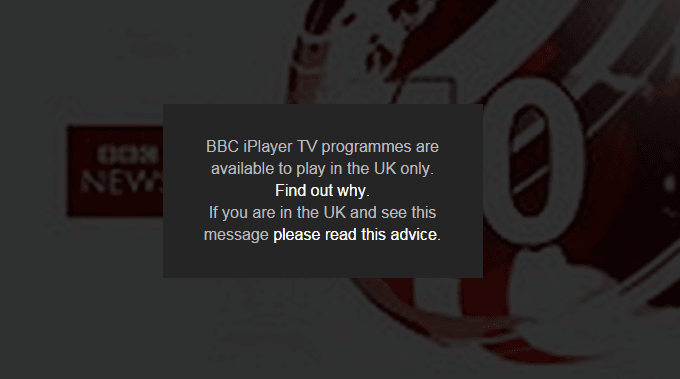 “This content is not available in your country”. This dreaded phrase could soon largely be consigned to digital history, at least within the single market, if the European Commission gets its way. As part of its package of reforms and policies on the Digital Single Market, the Commission is planning on tackling the issue known as “Geoblocking”. This is the practice which blocks access to certain digital content, for example videos, films or music, if you are not in a particular country. This practice means that it is a simple matter to watch, for example, BBC iplayer if you are in the UK but you are faced with a blank screen if you are in France, or any other European country.

The Commission Vice President for the Digital Single Market, Andrus Ansip, has recently gone on record as saying “I hate geoblocking”. The practice was likewise criticised in a recent draft report by the European Parliament, which claimed that it was “common-sense that one of the main objectives of the Digital Single Market should be removing territorial restrictions”. However, given the economic interests involved, the removal of all such restrictions is as yet a while off. Already, the Commission has indicated that it would be able to include certain exemptions to any new regulations on geoblocking. And there have been signs of disagreement within the Commission itself, with the outspoken Commissioner for Digital Economy and Society, Gunther Oettinger, sending rather different signals on the subject of geoblocking, warning that “we should not throw out the baby with the bathwater”.

This disputed issue is likely to be the subject of considerable lobbying activity. We will know more about how far the Commission is willing to go in tackling these territorial restrictions on the 6th May, when the Commission’s strategy on the Digital Single Market will be published.