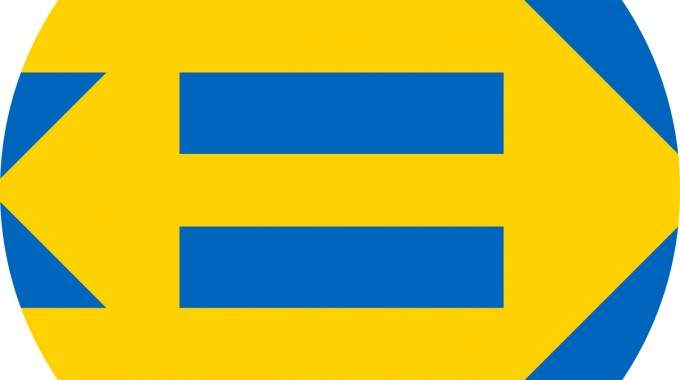 Today, the European Ombudsman published its annual report for 2013, where a tweet by ECAS on the lack of transparency within the EU institutions is featured. The Ombudsman is placing increasing emphasis on ethical issues, such as conflicts of interest. Ethical issues are, alongside issues related to the transparency of the EU institutions, citizens’ participation in EU decision-making and fundamental rights, of most concern to EU citizens.