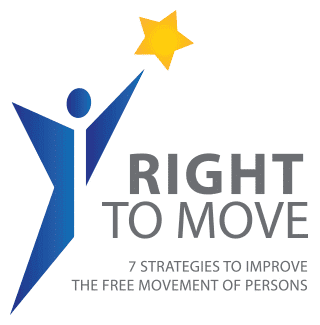 Following the release of the study on the Fiscal Impact of EU Migrants in Austria, Germany, the Netherlands and UK, ECAS shared its findings with the President of the European Commission, Mr Junker, and other key EU policy-makers.

ECAS received a positive response from President Junker, Commissioner Thyssen and Commissioner Avramopoulos on the importance of this study, notably for the preparation of the package on Labour Mobility which will be put forward by the European Commission by the end of 2015.

ECAS is closely following developments with regard to free movement in the EU and will contribute to the debate on Labour Mobility, drawing on the knowledge and expertise it has gained through its work in helping more than 20.000 citizens per year access their European citizens’ rights.