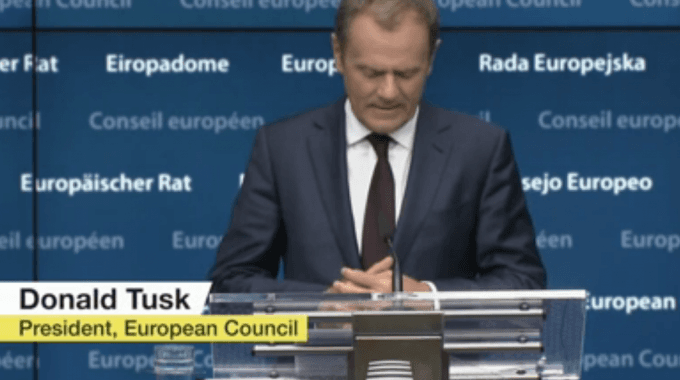 On 20 July 2015 EU Ministers for Home Affairs met again at an extraordinary Council meeting in Brussels to reach an agreement on the distribution of asylum seekers in the EU, as set out in the European Migration Agenda – an initiative to address the pressing migration crisis in the Mediterranean.

While falling short of the 40,000 target aimed for in the Commission’s Agenda on Migration, the EU Ministers adopted a resolution for the relocation of 32,256 people eligible for refugee status from Greece and Italy and committed to agree on the distribution of the remaining 7,744 migrants by the end of the year (see the exact figures committed by country in this table published by the Council).

The Ministers further committed to resettle 22,504 refugees from outside the European territory – slightly above the 20,000 target proposed by the Commission – thanks to the readiness of Iceland, Liechtenstein, Norway and Switzerland participating in this joint effort.

Altogether, even though the figure falls below the goal of 60,000 set by the European Council Summit in June, after hundreds of migrants drowned on a boat that sank while attempting to cross the Mediterranean from Libya in April 2015 – a tragedy which happened again in early August– this can be welcomed as a first step towards a ‘common’ European migration policy.

While the current President of the Council of the EU, Jean Asselborn, spoke of a “rather respectable result” with regard to the agreed voluntary figures, he noted that more efforts are needed in order to complete this relocation procedure and to fully tackle the deadly migration crisis in the Mediterranean, which has already taken the lives of over 2,000 migrants since the beginning of the year. The President of the European Commission, Jean Claude Juncker, has already noted that if the current system agreed on a voluntary basis does not prove effective, the Commission will push for a mandatory system for asylum seekers redistribution, as in its first proposal.

The recent tragic events at the French Calais terminal of the Channel Tunnel, with migrants desperately trying to reach Britain by dangerously attempting to penetrate the tunnel, have again hit the headlines and put Europe’s migration crisis in the spotlight, stressing the need to develop and implement a comprehensive and ambitious strategy towards migration in Europe to avoid further tragedies and inhumane situations. Against this background, it is not surprising that EU citizens have ranked immigration as the top challenge facing the EU in the last Spring edition of the Eurobarometer survey, far ahead of the economic situation, unemployment and the national public finances, which have been the issues of major concern in recent years.