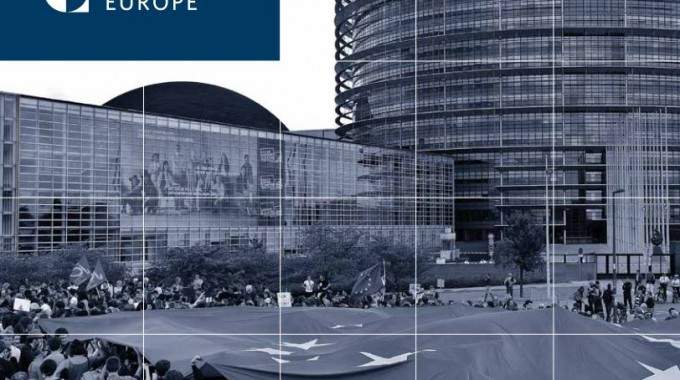 A recent report, “Emotional Intelligence for EU Democracy”, by Carnegie Europe reviews the reasons for declining trust and support for EU institutions and in doing so highlights several of the issues that ECAS has recently been monitoring and commenting on. The report earmarks the perceived distance of the EU from the citizen as well as its top-down structure as causes for concern and proposes that suggested reforms to the EU “should be judged by whether they affect the experience of democracy as felt by citizens”. Increased online activity from MEP’s, reform of the ECI and promotion of citizens’ dialogues, and strengthening of labour mobility rights are all earmarked as potential ways of redressing some of the problems the EU faces.

The complexity of the system is held partly accountable for public disenchantment with the EU, and the report stresses that these problems are at least partly due to design: “Any institution that was created to forge consensus among governments will necessarily be at one remove from the people who elect them”. On the plus side, the report does list the EU’s accountability mechanisms, which it says provide a stronger integrity system than that present in several Member States. Again, however, the complexity of the system means that more needs to be done to promote and explain these mechanisms to citizens.

Part of the solution, the authors of the report suggest, is to increase interactions between national (and regional) political representatives and the EU level. These interactions should be two-way, both giving national parliaments the right to suggest EU-level Action, and giving MEPs the opportunity to address national parliaments and join in national discussions. Enthusiasm for such measures, however, may be somewhat tempered by recent figures on public trust in national politics which, as noted in this blog post, in many Member States actually lag behind levels of trust in EU-level politics. Increased association with national level institutions may therefore provide no panacea for the EU’s public image issues.

Another part of the solution suggested by the report involves increased activity by MEPs online to make them more accessible and visible to citizens. Crucially, the authors insist that MEPs must “go where the traffic is rather than assume voters will automatically go to their Twitter accounts. They should engage in online debates where they take place and build their audience from there”. This proactive approach is certainly preferable, it should be noted, however that national experiences (e.g. Estonia) suggest that online forms of participation do not necessarily reach new audiences.   Digital democracy should be used to complement, rather than simply replace, the traditional forms.