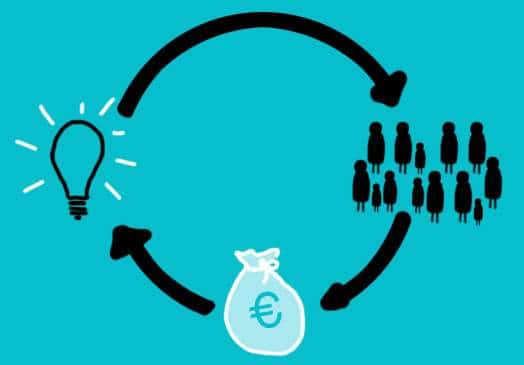 The European Crowdfunding Network (ECN) recently published its annual report reviewing crowdfunding regulations in Europe, the US, Israel and Canada.

This document provides an overview of the legal framework for crowdsourcing in thirty countries and has benefitted from contributions of over 60 lawyers from 3 continents.

Crowdfunding has become an increasingly popular method of raising capital over the internet from the mass market, offering an alternative method of financing to entrepreneurs struggling to get funding from traditional  sources, particularly since the outbreak of the financial crisis. According to Commission figures, almost half a million projects were financed through this method across Europe in 2012, raising EUR 735 million – a figure which has continued to grow ever since.

Due to the benefits it provides for the access to funding of SMEs, and thus to foster economic growth, the Commission has already indicated its intention to support crowdfunding. To this end a European Crowdfunding Stakeholder Forum (ECSF) has been set up as an expert group of high level representatives of associations of concerned stakeholder groups and national authorities. However, the Commission has not yet come up with any concrete legislative measure in this field, fearing that the benefits of establishing a harmonized single market for crowdfunding may well be outweighed by the costs of the regulatory requirements.

In line with this thinking, and based on the outcome of a public consultation launched in late 2013, the Commission issued a Communication, ‘Unleashing the potential of Crowdfunding in the European Union’, on 27 March 2014. This communication restricted itself to only announcing actions to raise awareness about this new funding method, encourage the exchange of best practices and standards within the industry, and closely monitor the market and regularly assess whether further EU action is needed.

However, according to the ECN report, the fact that a growing number of countries are implementing specific national crowdfunding regulations which are not harmonized is making it increasingly burdensome for European crowdfunding businesses to operate cross-border. It also makes it more difficult for crowdfunding platforms from abroad to enter the EU market. This goes against the principle of establishing a European single market and restricts crowdfunding as an alternative method of financing at European level. In other words, the ECN report makes a case for developing a legal framework for crowdfunding at EU level, showing that EU action in this field would bring an considerable added value and would contribute to economic growth in Europe.